Should Your Online Store Have a Prime Day Sale? 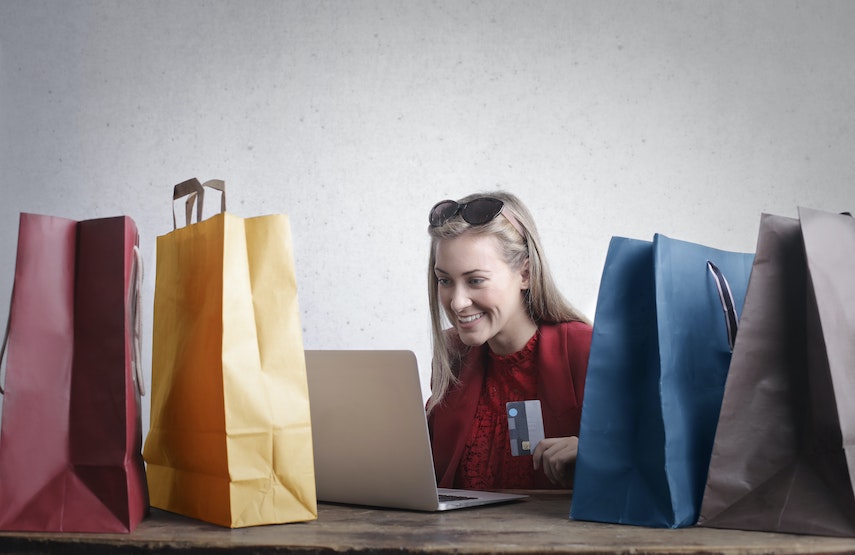 In previous years, some companies that were not selling on Amazon had a Prime Day sale. Could this be the next trendy universal online shopping event? The statistics seem to lean towards that, and it’s something you should test for your business.

According to this Salesforce article, retailers having Prime Day sales recorded a 37% revenue growth. For instance, Vox Media ran their version of a Prime Day sale and recorded a 50% increase in click-through rates and earnings per click.

Businesses that have a Prime Day sale can either 1) make use of the Prime Day period Amazon uses or 2) look into setting dates according to traffic and sales trends from previous years.

Option 1: Set Dates According To Amazon

You can have a Prime Day sale during the time Amazon has theirs. For instance, Target has piggybacked on Amazon’s Prime Day period with Target Deal Days. It’s doing the same in 2020 by moving it towards the end of the year as Amazon has announced Prime Day 2020 for mid-October.

Walmart is doing something similar with a Big Save event that's starting a few days earlier than Prime Day, and Best Buy is going as far as to kick off Black Friday deals on the first day of Prime Day.

According to Salesforce’s research, over 51% of retailers capitalize on Prime Day on their online stores by promoting specific discounts valid for that time only. Furthermore, given the economic turn in 2020 and the pandemic, customers will look even more for the best deals close to the holiday season and are likely to purchase gifts earlier due to the risk of rising infections and stores closing at the end of the year.

With Prime Day 2020 happening in October, you can convert holiday sales earlier on in the year.

Option 2: Set Dates According To Traffic

You can pull data from Google Analytics to see which month, historically, is the best for traffic and sales on your e-commerce site, then position your deal dates during that month. However, you might miss out on the potential increase in traffic around transactional searches for people looking for deals around Amazon’s Prime Day as that period records e-commerce traffic and growth for both Amazon and non-Amazon retailers.

You could test both options for your store, and, based on the data from sales and traffic, decide on which to continue with going forward.

To see a list of popular retailers making their own version of a Prime Day sale, check out this Twitter thread by Retail Brew.