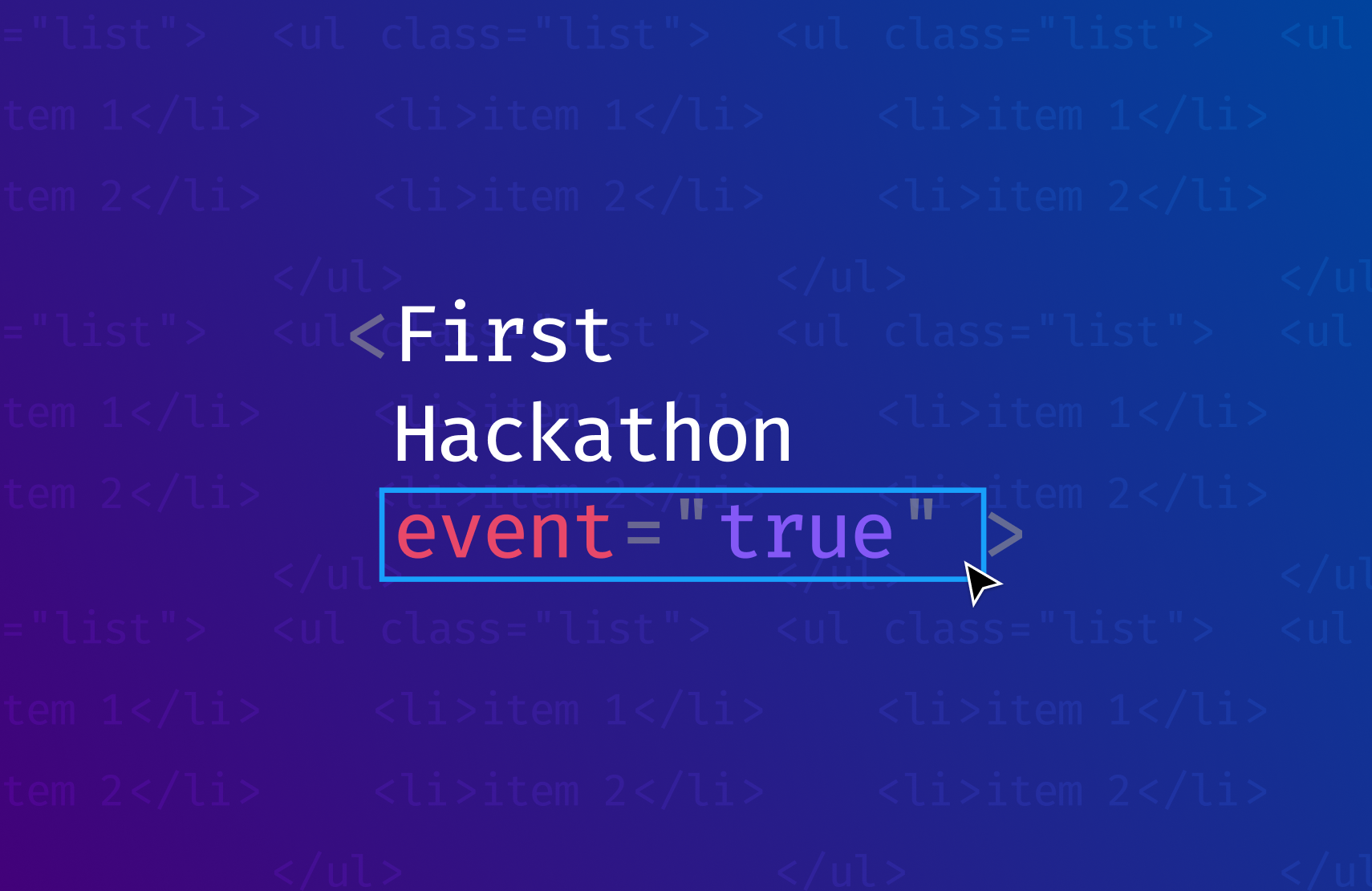 When I joined fabric in February 2020, I was one of twenty engineers working on our commerce platform and was one of four engineers building our headless CMS product, XM. This was one of four core products we were engineering at the time and, because we were a small, efficient team, collaboration didn’t really happen outside of daily standups. We knew the products we wanted to build and were intent on building them.

As we received more funding and the demand for our commerce platform grew, we started hiring more engineers. During this time, the pandemic led to a work from home model, isolating each engineer. The small cracks developed and became more fractious in the culture as we continued to scale. There were more responsibilities in terms of management and, of course, even more products to build! This new growth was exciting, but it was easy to take too seriously. We were collaborating, but not really connecting.

In an effort to take a step back to reflect on our engineering success and connect with my fellow engineers, I pitched the idea of a hackathon to our engineering leaders, Khalid Muaydh and Umer Sadiq.

Our first hackathon ran for 48 hours, from Wednesday, August 11, to Friday, August 13—but we started preparing for it in February. What I learned is that preparing for a hackathon is just as important as the hackathon itself. Over the course of these seven months, I was able to connect with everyone from our executive assistant Fiona Su who organized the event to our SVP of product management, Morgan Dollard, who was one of the judges.

As for the hackathon itself, we had 20 teams consisting of 58 engineers and everybody competed for the grand prize of seeing their product go into production at fabric. It was 48 hours of memes, jokes, hacks, PRs, and iteration. The excitement that came about was refreshing and delightful to be around. Teams enthusiastically competed for bragging rights and some Amazon gift cards. Project themes included machine learning, DevOps, frontend tools, backend tools, and developer tools.

On the last day of the hackathon, our six judges evaluated each project on how it aligned with the following themes: intelligence, automation, and out-of-the-box thinking. The quality of the project was also considered, which was expressed through a live demo and a technical one-pager. 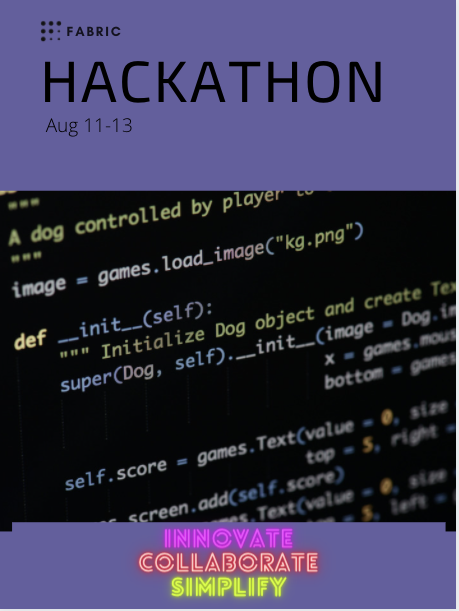 It’s not officially a hackathon until you have a banner! This one was created by Suraj Ankham, our engineering manager who has some sweet design skills.

Mike Gacek, Matthew Li, Jeanette Pranin, and Humza Syed created PostmanGen to automate the process of organizing team repos in a Postman collection. PostmanGen is a tool that helps teams who struggle with undocumented or incorrectly documented APIs.

To use PostmanGen, a user uploads their API definition file and PostmanGen automatically creates a Postman collection for that API. The project integrates with our core library and is now a production project for fabric!

Tao Luo and Yang Li created the AB Testing Dashboard (ABTD) to let e-commerce design teams AB-test elements on product listing pages, product detail pages (PDPs), and other pages on e-commerce sites. Teams can also use reports with data-driven insights to determine which variant of the element is most effective.

ABTD displays data collected from AB-testing experiments in an Experiments tab. It also features an Ideas tab to accept feedback from users about future experiments to perform. In the Overview tab, teams can view a summary of live experiments and ideas with the most upvotes.

ABTD is integrated with the fabric codebase to make implementing the pull request associated with the winning variant easy.

This software analyzes historical purchase patterns by tracking user-item interactions such as orders, click events, and cart/wishlist events. This helps e-commerce teams understand relationships between products, such as how often they are purchased together or viewed one after the other. With this information, e-commerce teams can surface a more seamless shopping experience and increase average cart and order value.

RecoWizard was designed to complement fabric’s suite of commerce services as a modular feature.